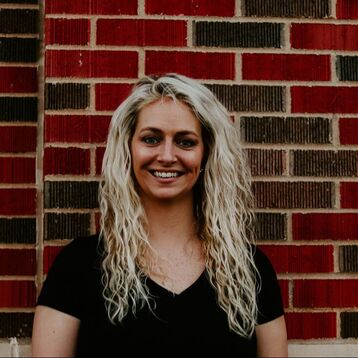 Allee Passmore is a lifelong Lawtonian who loves teaching, dancing, and the Lawton-Fort Sill community. She began dancing at age seven with Ms. Sherri. Allee graduated from Lawton High School where she was a Captain of the Highsteppers dance team and went on to graduate from Cameron University with a Bachelor of Arts in Social Studies Education and a Master of Science in Educational Leadership. While in college, Ms. Passmore was a member of the Lawton-Fort Sill Cavalry Dance Team, eventually becoming the Dance Team Coordinator. Ms. Passmore is certified through the Oklahoma State Department of Education in the areas of Social Studies, English, Secondary Principal, and Dance. She was a long time coach of the ​Lawton Highsteppers as well as the LHS Cheerleaders, and the former Activities Director at Lawton High School. She has choreographed for area pageants, various cheer and dance competitions, and variety shows. Ms. Passmore has taught dance to all ages for over 15 years and is currently an educator for Epic Charter Schools. 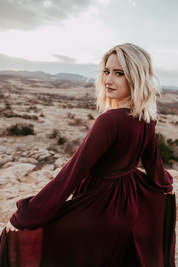 Taylor Burgess is also a native Lawtonian. She began dancing with Miss Sherri when she was 3 years old. She graduated from Lawton High were she was a Highstepper officer. After high school she received her Bachelor’s degree from the University of Oklahoma. While attending OU she was very involved in her sorority, Alpha Phi, The Pan hellenic Association, and The National Honor’s Society. After graduation Taylor decided there was no better place to start her career then in her hometown of Lawton. She has made her love for the Lawton community into a career. She was the Director of the Lawton- Fort Sill Convention and Visitors Bureau, where she recruited events, conventions and conferences to come see all the great things Lawton has to offer. She is a Certified Tourism Ambassador for the state of Oklahoma and Certified in Hotel Industry Analytics. After returning to Lawton to start her career Miss Taylor realized something was missing and returned to Sherri's Dance Center to share her dance talent and her love of the Lawton community with her students. 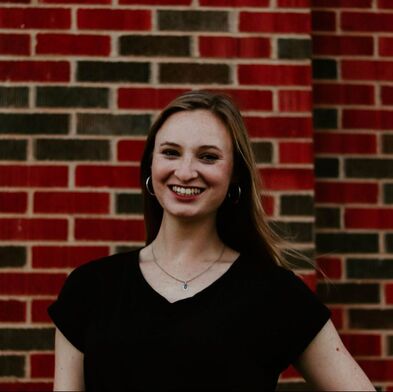 Adla-Marie Burke, raised in Cincinnati began dancing at a young age and continues to this day. She trained at a studio in Cincinnati, where she began competing at the age of seven and continued her studies in dance through college at Bowling Green State University. At BGSU, Adla-Marie went on to earn a BS in Dance Education, minoring in Business Administration while choreographing and performing in multiple dance performances with her program, as well as with the Bowling Green State University Dance Team. As a part of the BGSU Dance Team, she performed at all home football and basketball games, and also competed at UDA Nationals each winter. Adla-Marie continued developing her skills by training for a summer at Gus Giordano Dance School in Chicago; she also performed in the Spring to Dance Festival in St. Louis, Missouri with Kristi Faulkner Dance. Adla-Marie currently works as Cameron University as the Spirit Team Coach, where she is in charge of cheer, dance and mascots. Her main focus is aiding students in becoming a well-rounded dancer, developing skills that can be used to help them continue to grow within their dancing and throughout life. 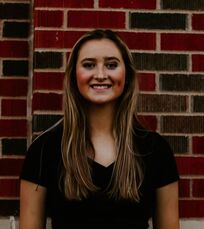 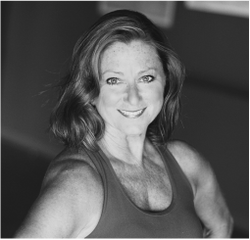 Sherri Conwell founded Sherri’s Dance Center in 1982. She is a member of the Texas Association of Teachers of Dance. She was a founder of Southwest Oklahoma Dance Alliance and served on the board for Arts for All. She was named a Lawton Cultural Award winner as an Educator in the Arts. Sherri was Miss Lawton 1978. She has danced in productions of “Oklahoma,” “A Chorus Line,” and with the Oklahoma University Modern Dance Company.

Sherri has choreographed for many different events including; SODA’s Choreographer Showcase, local pageants, a commercial for The Salt Cellar as well as The Drowsy Chaperone for Cameron University. Sherri was also an Artist-in-Residence for the Oklahoma State Arts Council for 15 years.